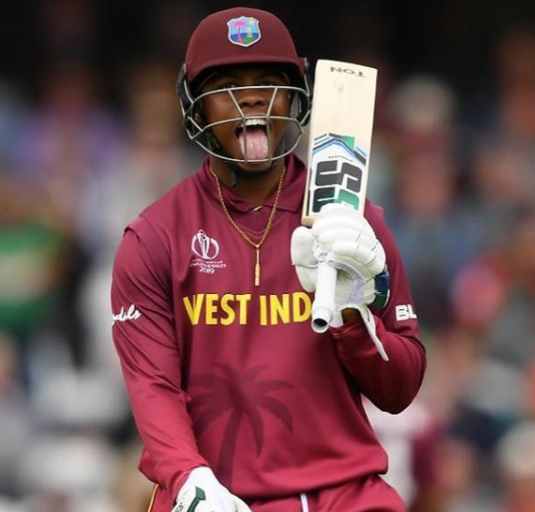 Taking inspiration from his elder brother Seon Hetmyer and his cricket ideal Brian Lara, he moved on taking cricket to be his career. He made his cricket debut playing in domestic cricket for West Indies, Cricket West Indies (CWI) in October 2018 awarded him a red-ball contract for the 2018-19 season. Hetmyer also played in Under-19 crickets for West Indies and also in several matches for West Indies.

Shimron Hetmyer was born on 26 December 1996 in Cumberland, Guyana. His full name is Shimron Odilon Hetmyer and his nickname is Hettie. His father Gladston Hetmyer was a worker at sugar estates and his mother Ingrid Hetmyer was a homemaker. Shimron developed a deep interest in cricket taking inspiration from his father and elder brother Seon Hetmyer who supported him so well in each of his decision.

At the age of 9, he started playing cricket for the Rose Hall Estate Primary School and Young Warriors Cricket Club, he scored a century in a first-class match and became popular in his own town. He has a lot of coaches to whom he was learning cricket including Alvin Kallicharran, Roy Fredericks, Hubert Evans and Anil Beharry.

Shimron made his first-class debut in ODI on 20 December 2017 against New Zealand at Whangarei, and in a Test match on 21 April 2017 against Pakistan at Kingston. He was named as one of the five breakout stars in men’s cricket in 2018 by the International Cricket Council (ICC).

Shimron Hetmyer is a very famous name in Guyanese cricket team, he started his career playing in domestic crickets. He made his first-class debut in Twenty20 in 2016 Caribbean Premier League (CPL), he was a Guyanese player but represented the West Indies at Under-19 level by captaining the team in 2016 Under-19 Cricket World Cup.

Working hard to establish himself in the West Indies cricket team, he was named in West Indies Test squad for their series against Pakistan. In 2018, he became the youngest batsman to scored a century in (CPL) and again in 2018 he was awarded as the Berbice Sportsman of the Year Award. On 17 June 2019, he scored his 1,000th runs in ODIs in the match against Bangladesh.

Shimron Hetmyer is a very famous name in a Guyanese cricket team, he is known for his unique style of batting. Apart from this he keeps in touch with fans and updates them all information regarding him. His The Instagram id is (@shetmyer) and his Twitter id is (@SHetmyer). 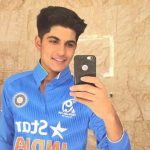