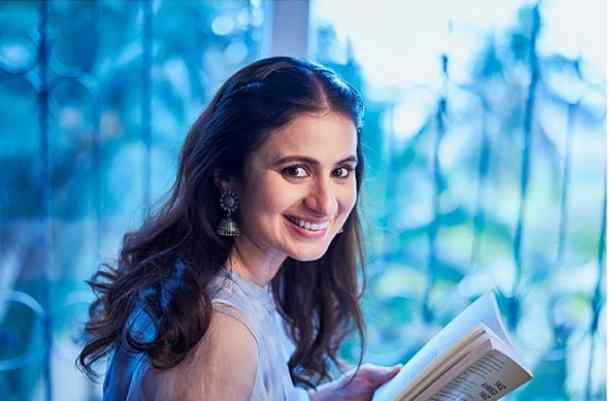 Rasika Dugal is an Indian television actress, film actress, and model who is well known for her roles in several Bollywood movies. She has also appeared in various Web Series

Rasika Dugal was born on 17 January 1985 in Jamshedpur, Jharkhand, India.

She did schooling from Sacred Heart Convent School, Jamshedpur there after completed her graduastion from Lady Shri Ram College for Women, New Delhi. Rasika Dugal qualification is Bachelor of Arts (B.A.).

Rasika started her career through a small role in film Anwar in 2007. Later she has also appeared in various films like No Smoking,  Hijack,  Tahaan,  Agyaat, and, Thanks to Maa in this all film she played a small role.

Thereafter she debuted in television from serial Upanishad Ganga as Nati & Iravati in 2008. In 2009 she appeared in a crime show Powder. Her more television serials are Rishta.com, Kismat, Dariba Diaries, Devlok with Devdutt Pattanaik, P.O.W.- Bandi Yuddh Ke, A Suitable Boy(2020).

She has appeared in web series. Her debuted web series was Permanent Roommates in 2016. In the same year, she featured in more 2 web series Humorously Yours and The School Bag. In 2019 she woked in web series Out of Love (Hotstar).

Her major source of income is acting. Rasika Dugal net worth is 40 Lakhs. 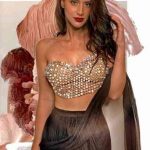 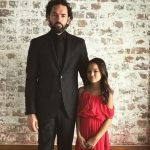