Jagat Prakash Nadda is an Indian Politician from Bharatiya Janata Party who is the member of Rajya Sabha from Himachal Pradesh. He entered politics in 1975 and joined Sampurna Kranti against Indra Gandhi.

He was elected from Himachal Pradesh Legislative Assembly in 1993 for the first time, thereafter he was reelected in 1998.

He was made the President of Bharatiya Janta Yuva Morcha in 1991. In 2014 Loksabha Election he was the Union Minister of Health.

Jagat Prakash Nadda was born on 2nd December 1960 in Patna, Bihar. He did his schooling from St. Xavier’s School, Patna. Thereafter he completed his B. A from Patna University and LLB from Himachal Pradesh University.

Jagat Prakash Nadda’s father name is Narain Lall Nadda and mothers name is Krishna Nadda. He married Mallika Nadda who is the professor of History in Himachal Pradesh University. His wife is the daughter of Jayshree Bajarjee who was the Loksabha MP from Jabalpur. She was the member of Akhil Bharatiya Vidyarthi Parishad in 1988-1989.

Jagat Prakash Nadda is an Indian Politician with 5 feet 7 inches height and 72 kg weight. He is 60 years old(as in 2020). His eyes and hair colour is black. 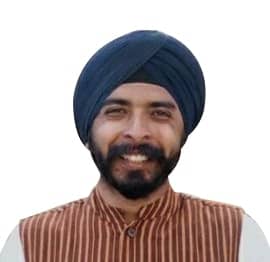 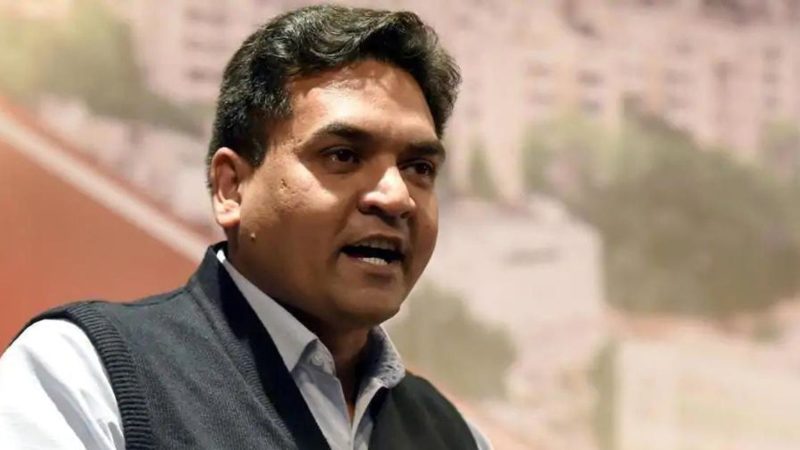 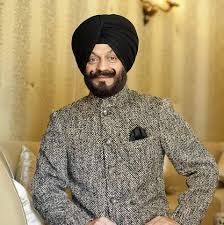