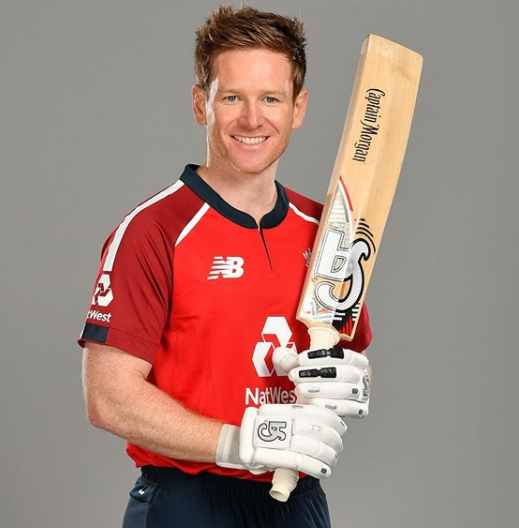 Eoin Morgan is an Irish cricketer and captain of the England cricket team. He was born on 10 In September 1986 in Dublin, Ireland, his father name was Jody Morgan and that of the mother was Olivia Morgan. He has two brothers Gareth Morgan, Gavin Morgan and he also has two sisters Laura Morgan and Gwen Morgan.

Eoin has completed his school education from the Catholic University School, Dublin, Ireland and he has done his higher education from Dulwich College, Dulwich, London, and was being a dropout. He started developing interest in cricket by seeing his favorite cricketer Brian Lara and always desired to become like him in the future.

He started playing cricket during his school life, representing his school in all matches. He comes in limelight playing in the Under-19 world cup by scoring highest runs in that particular match, recently he was declared as the captain of the England cricket team and won World Cup in 2019.

Eoin Morgan is an Irish cricketer who was born on 10 September 1986 in Dublin, Ireland. His father’s name is Jody Morgan and that of the mother is Olivia Morgan, he has two brothers and two sisters who consistently supported him throughout his life.

Morgan’s father belongs to Rush while his mother is English, he started learning cricket at a very tender age when he joined Rush Cricket Club in which his father was a third XI captain. Except for cricket, he was also very good in studies and he completed his school education from the Catholic University School and higher studies from Dulwich College and was being a dropout.

He developed his skills in cricket playing for his own school in several hurling matches, he also played in much of U-13, U-15, and U-17 levels. In 2004, he was named for Irish under-19 squad in the Under-19 Cricket World Cup. He was also being declared as the captain of the England cricket team and won the 2019 ICC Cricket World Cup for the first time. In the year 2018, he got married to Tara Ridgway(Fashion House Worker in Burberry, England).

Eoin Morgan is a very common name in the Irish cricket team who is known over the world for his batting style and is also an all-rounder. He started his cricket career playing in several domestic matches and on 5 August 2006, he made his first-class debut for One Day International for Ireland against Scotland.

After some years he noticed that it is wasting his time playing for Ireland which is also a non-test playing nation and switch on to England cricket team. In 2017, he has 8 (eight) centuries in ODIs and is one of the most capped players in ODIs for England.

Eoin Morgan is a very famous Irish cricketer and the captain of England cricket team. He is also an active member of social media including Instagram, Facebook, and Twitter, he keeps in touch with his fans in all possible ways he could. His Instagram id is (@eoinmorgan16) and his twitter id is (@Eoin 16). 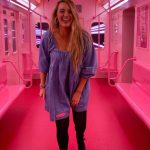 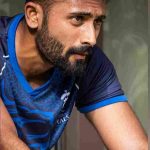