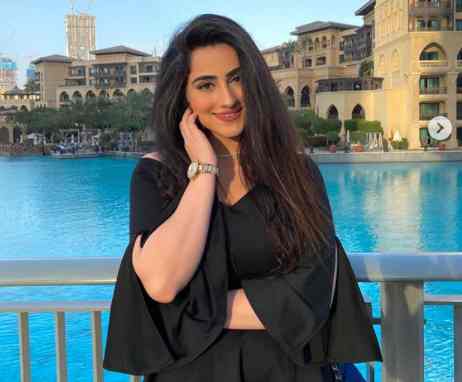 Diana Khan is an Indian television and film actress who is well known for the television serial Bahu Begam as Shayra Azaan Mirza. She has also debuted in Bollywood in 2016 through film Ghayal Once Again.

Diana Khan was born on 27 December 1999 in Pune, Maharashtra, India. Her nickname is Dia.

She did schooling from Rims International Scol, Pune there after completed her graduastion from Mumbai University. Diana Khan qualification is Graduate.

Diana Khan’s height is 5 feet 2 inches and her weight is 50 kg. Diana Khan is 21 years old. Her eyes color is Black and his hair colour is Black.

She is dating to her first film debut Ghayal Once Again co-star Shivam Patil.

She made her Bollywood film debut in 2016 through film Ghayal Once Again in which she played the role of Zoya. She has also appeared in Bollywood films like ”Mehroom” and Kabaddi.

In 2019, she appeared in tv serial Bahu Begam in which she played the role of Shayra Azaan Mirza. This serial was aied on Colors TV.

Her major source of income is acting. Diana Khan net worth is 1 crore. 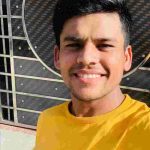 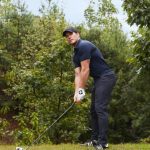