Vijaya Nirmala Died At 73 in Hyderabad.

Vijay Nirmala died at the age of 73 on June 26 due to a heart attack in the Continental Hospital in Hyderabad, the whole Tollywood actors and actresses are mourning.

Vijay Nirmala was born on 20 February 1946 in Tamil Nadu, she was a famous actress in the south, along with being an actress, she was also a producer, she had a huge contribution in the film industry of the South.

She started her career with acting and later she also started Directing and Producing films. Vijay Nirmala’s father was also a great producer since Vijay Nirmala had more love for the film industry.

Vijay Nirmala had worked in more than 200 films and had also directed 44 films, due to his many works and contribution, his history in the South industry has become well.

Vijay Nirmala had married two lives in his life, his first husband’s name was Krishnamurthy, where he had a son king, the other husband’s name is Krishna, which has two sons Mahesh Babu and Manjula.

Naresh is also a Souths famous actor, Vijaya Nirmalas step son Mahesh Babu is also a very talented artist and has worked in many films and is still working on films. One of Mahesh Babu’s most famous films is a “Businessman” which has been very much liked by the people. He is also a producer and has produced a lot of films.

Vijay Nirmala has been given the award for many of his films. In 2008, he had been honoured by Raghupathi Vankeya Puraskar. 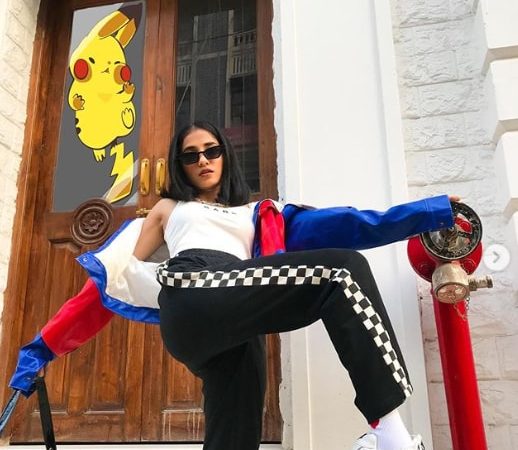 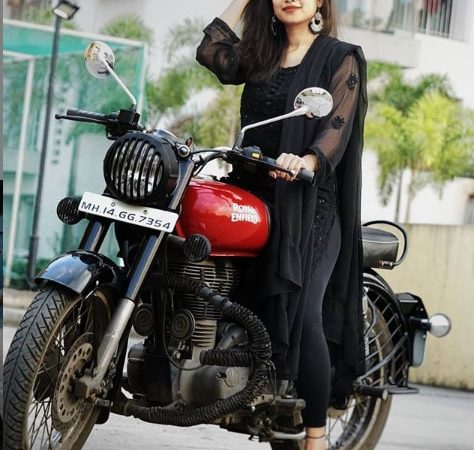 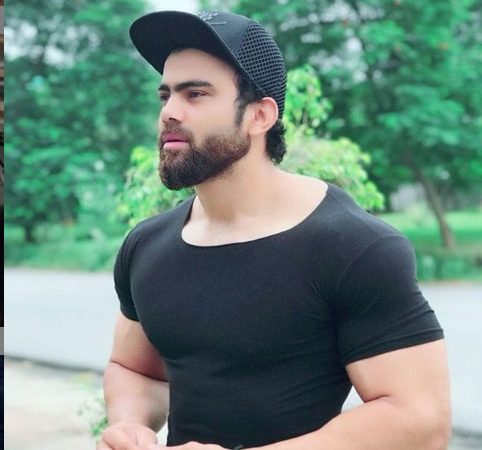 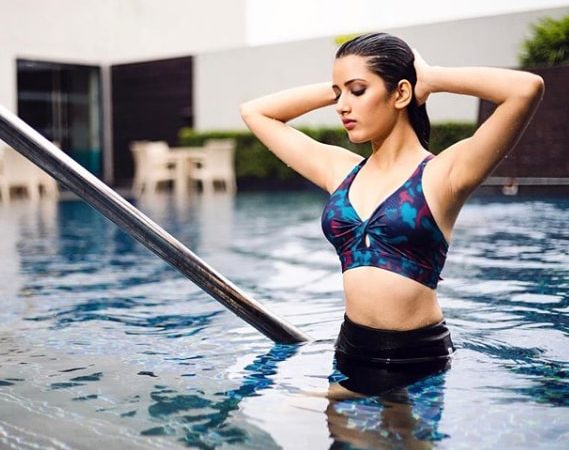 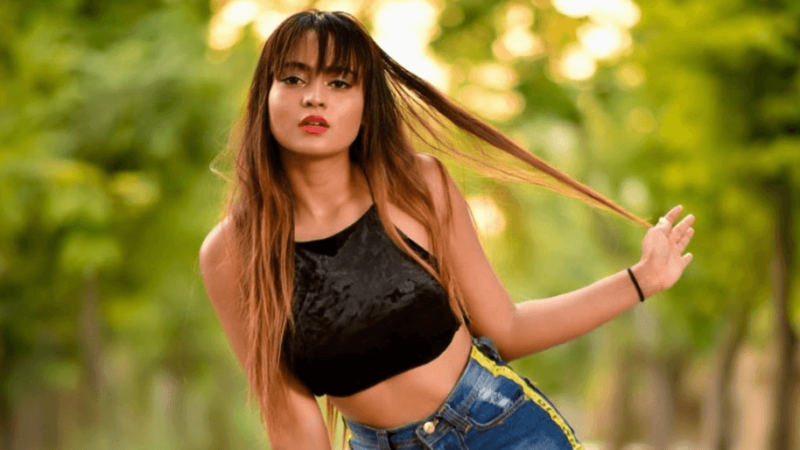