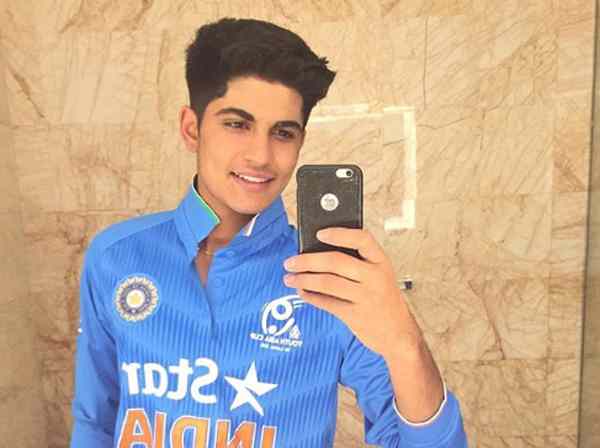 Shubman Gill is an Indian cricketer who was born on 8 September 1999 in Fazilka, Punjab, India. His father Lakhwinder Singh Gill was an Agriculturist and mother Kirat Gill was a homemaker, he also has an elder sister Shahneel Kaur Gill.

Shubman Gill started playing cricket at a very tender age, and he always desired to become like his ideal that is non-other than Sachin Tendulkar. His father also dreamt of becoming a cricketer but couldn’t fulfill it as he didn’t get any opportunity. He made his first-class debut in cricket playing for Punjab in domestic crickets and in January 2019 he made his first international debut for the India cricket team.

Shubman Gill was born on 8 September 1999 in Fazilka, Punjab, India. His father named was Lakhwinder Singh Gill who was an Agriculturist, also wanted himself to become a cricketer but unfortunately couldn’t achieve it because of a lack of opportunities. He is 21 years old as in 2020.`

He started playing cricket at a very tender age, when he was 10 years old he started playing in some domestic cricket matches. Taking inspiration from Sachin Tendulkar, he developed his skills in cricket and moved on with positivity. Shubman made his first-class debut for Punjab against Bengal in the 2017-18 Ranji Trophy, he was also being named as the vice-captain of 2018 U-19 Cricket World Cup on the basis of his achievements in several matches.

In August 2017 he was named to play for India U-19 against England at Brighton, England and on 31 January 2019, he was also named to play in ODI against New Zealand at Hamilton. He has a turning point in his career when he scored 351 runs in the Youth ODI series against England, in which he surprised everyone by his performance.

Shubman Gill is a very famous name in Indian cricket team he started his cricket career by playing in many domestic matches for Punjab. He started playing cricket at the age of 10 years and wanted to be a cricketer like Sachin Tendulkar, who is perfect in his performances and motivation to the nation. He made his first-class debut playing for Punjab in the 2016-17 Vijay Hazare Trophy and in 2018 he also made his first-class debut for Punjab by playing in Ranji Trophy on 17 November 2018.

After struggling for a year in 2018, he was bought by the Kolkata Knight Riders and launched him in IPL auction. Shubman Gill was also selected as the captain of the India C team in October 2019-20  Deodhar Trophy.

1.   Shubman Gill set a record by scoring around 587 runs in partnership with Nirmal Singh. .

2.   He scored 351 runs in ODI and surprised everyone by his performance and was being offered many matches.

4.   Due to his good performance, he was declared as the captain of his team.

1.    Shubman Gill was born on 8 September 1999 in Fazilka, Punjab, and was very interested in cricket since his childhood.

2.    His inspiration in cricket was Sachin Tendulkar.

3.    His father who was an Agriculturist, also desired himself to be a cricketer but unfortunately could not succeed.

4.    He likes swimming and practices it in his leisure time  Media Interaction   Shubman Gill is a very active member of social media, he has a great fan following in his Instagram and Twitter. He keeps in connection with his fans by updating his information with them and was a very busy guy. His Instagram id is (@shubmangill) and his twitter id is (@shubman-gill). 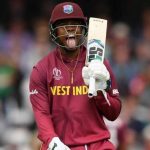 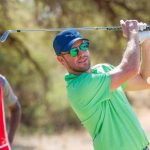