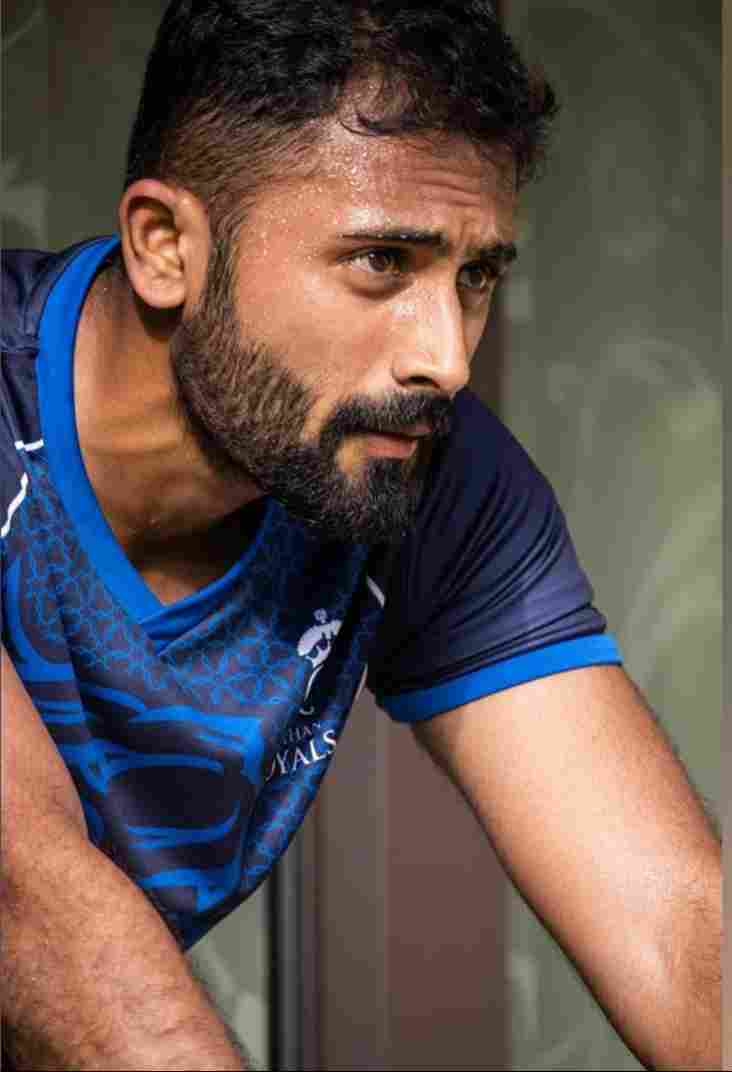 Shreyas Gopal is an Indian cricket who represents Karnataka in the domestic match. He was born on September 4, 1993, in Bangalore Karnataka. Shreyas began his career as local players from his village and later on he was named in Karnataka domestic team looking at his potential in it.

He is all-rounder players who bowl right-arm leg break and bats right-handed in the match. Shreyas has represented Karnataka in the various match including Under-13, Under-16, and Under-19 match. Besides this, he has played three ODIs for the Under-19 cricket team in 2011.

Shreyas Gopal was born and raised in Bangalore, Karnataka, and has also begun his career from there. He began his cricket career inspiring from his father who was a club cricketer for 20 years. His father taught him to play at a very young age and during that time he was the fan of Anil Kumble and used to copy his bowling. At a young age he made his debut in Under-13 cricket from Karnataka.

He made his first-class debut at the 2013 Ranji Trophy during that time he had an awesome impression in the match as well. He was one of the leading scorers in the match which helps Karnataka to win the match. Then he slowly began his professional cricket career representing Karnataka in the domestic matches.

Family and marital Status and Affairs 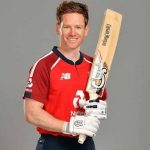 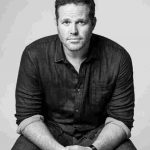