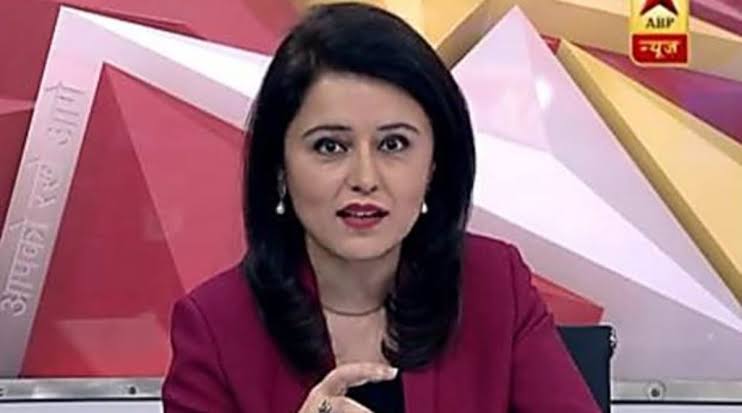 She started her career by working with Zee News. She has also worked with News 24 when she resigned from the Zee News channel. Romana also left News 24 Channel and joined ABP News channel in 2012. Since then she has been regularly working for ABP News channel.

Romana Isar Khan doesn’t has her own YouTube channel but she works with ABP News Channel and there is huge following of this news channel on social media.

Romana Isar Khan was born on June 9, 1987. She was born in Meerut, UP, India. Not much information is available about her family.

Romana Isar Khan is married. She is not much talkative about her life that is the reason not much information is available on internet about her relationships. 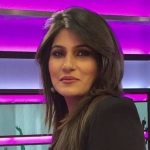 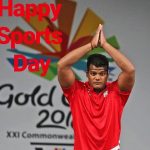