Ravi Shankar Prasad was born on 30 August 1954 in a middle-class family in Patna, Bihar. His father Thakur Prasad who is a lawyer by profession. Currently a member of the Lok Sabha. Education of Ravi Shankar was completed from Patna. He got B. A degree from Patna University and completed his master in Political Department.

Ravi Shankar Prasad is a member of the Bharatiya Janata Party. He has been associated with this party for the last 10 years. He was elected the Minister of Coal and Mines in the year 2001 during the Atal Bihari Vajpayee government.

The beginning of political life – Prasad Ji’s political journey started with student life. He first started politics in his collage by guiding against the Indra Gandhi government. He was also the General Secretary of the Students Union and was associated with the All India Students Council for many years. He was also a member of the Senate, Finance Committee, Arts and Law of the University.

Prasad has been a good lawyer in his life before politics. In opposition to former Bihar Chief Minister Lalu Yadav’s fodder scam, Prasad ji is the first lawyer to fight the case and justify his theft. Prasad ji has also advocated in favour of former Deputy Prime Minister LK Advani as a lawyer.

Ravi Shankar Prasad was married to Dr Maya Shankar on 3 February 1982. Maya Shankar is a history professor at Patna University. His daughter name is Aditi, who is married. 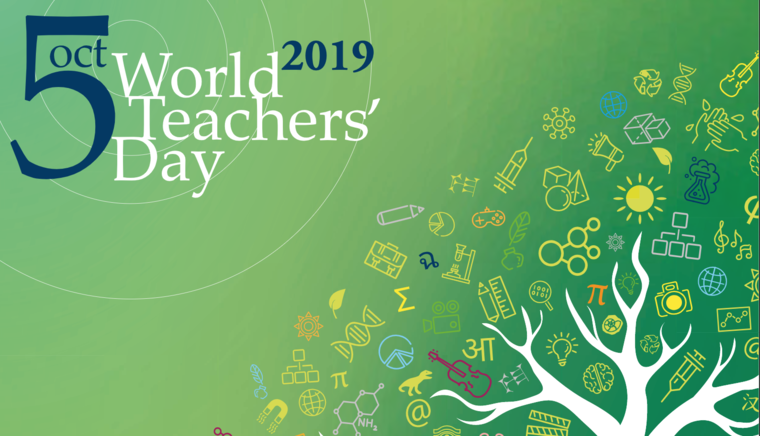 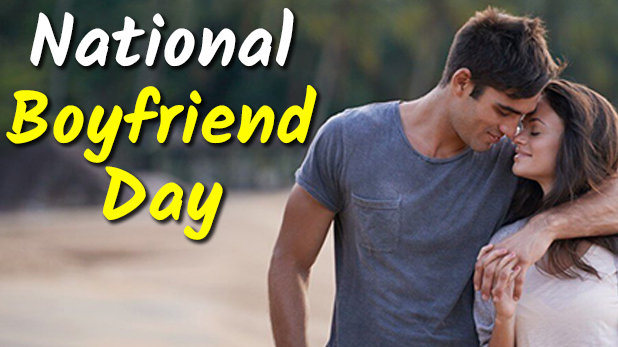 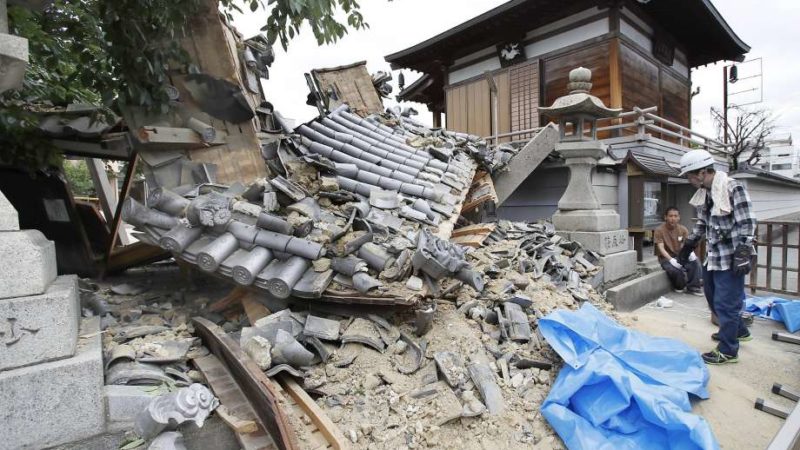