Pawan Singh Wiki Biography: Pawan Singh is an Indian Bhojpuri Singer and Actor. He is very Famous for Bhojpuri Songs & Movies in Bihar. He is well known for his superhit song “Lollypop Lagelu”. This song was released in 2008. He was awarded for the best male singer in the international Bhojpuri Film Award in 2016.

Pawan Singh was born On 5 January 1986 in Arrah, Bihar. He completed his schooling from H.N.K. High school Arrah and college from Maharaja College, Arrah, Bihar. He made his debut with the album song “Odhaniya Wali” in 1997 after that he made the second album song “Kaanch Kasauli” in 2005. The very famous Bhojpuri Song Lollypop Lagelu was released in 2008 by Pawan Singh and this song made him a superstar in Bhojpuri film industry.

Pawan Singh is Married. Pawan Singh has two marriages. His first marriage was to Neelam Singh in 2014, but Neelam Singh committed suicide in the year 2015, after which he married to Jyoti Singh on 5 March 2018.

Pawan Singh has 408k Followers on Instagram & he is following 197 People. He has posted 3481 posts on Instagram.

Pawan Singh joined twitter in 2016 and he has 651K followers on twitter and he is following 5 peoples. He always keeps updating his profile with awesome posts. 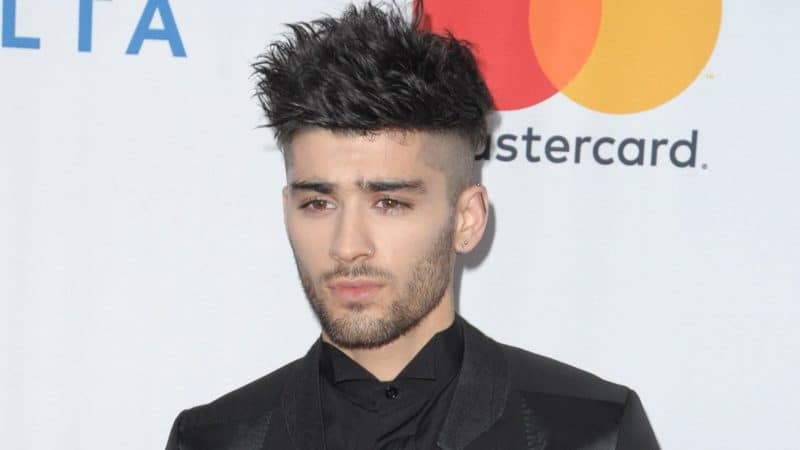 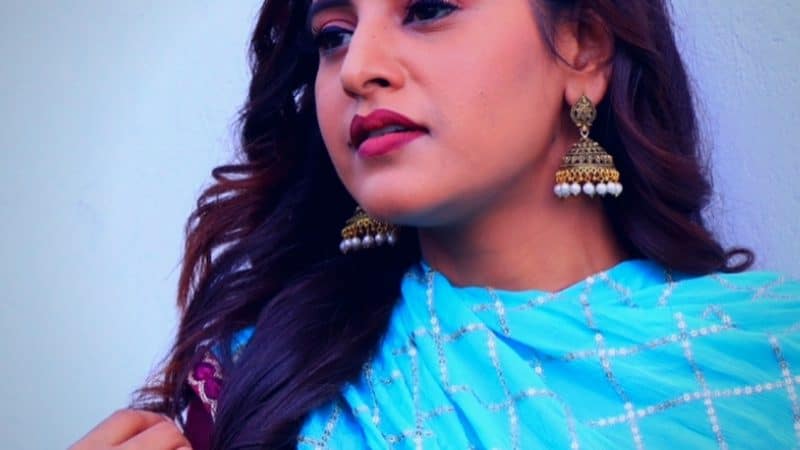 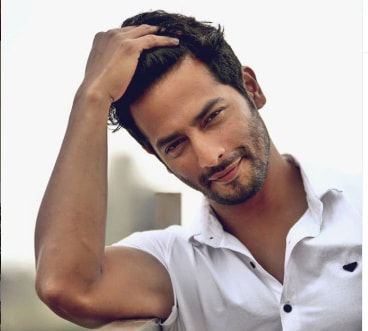