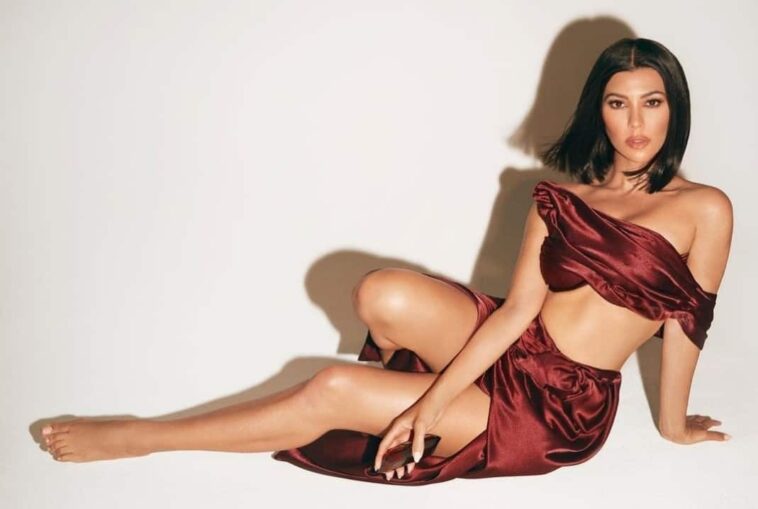 Kourtney Kardashian made her first appearance on TV in 2005 series, Filthy Rich: Cattle Drive, on which she earned money for charity. She became popular after her sex tape was leaked in February 2007. She started her career with a reality television series Keeping Up with the Kardashians in October 2007. In this series she appears with her family. The series stars Kourtney’s mother Kris her stepfather Bruce (now known as Caitlyn), her siblings Kim, Khloe and Rob and half-sisters Kendall and Kylie.

Kourtney Kardashian’s age is 41 years. Kourtney’s height is 5 feet and weight 48 kg. Her eye and hair colour is Dark Brown and Black respectively. Her body measurements are 34-26-36.

Kourtney Kardashian was born on April 18, 1979 in Los Angeles, California, U.S. Her father’s name is Robert Kardashian and her mother’s name is Kris Jenner. She has two younger sisters named Kim and Khloé, and a younger brother named Robert Arthur. Her parents got divorced in 1991. She also has stepbrothers named Burton, Brandon and Brody. She also has stepsister named Casey, Kendall and Kylie.

Kourtney Kardashian is Unmarried. She dated Scott Disick from 2006 to 2015. She had three children with him. She has 2 sons and a daughter. Name of her children are son Mason Dash (born December 14, 2009), daughter Penelope Scotland (born July 8, 2012) and son Reign Aston (born December 14, 2014). As per reports she is currently dating Younes Bendjima.

Some Interesting and Unknown Facts About Kourtney Kardashian

Kourtney Kardashian’s Salary and Net Worth

Kourtney Kardashian has a net worth of $35 Million USD. Her incomes comes mainly from brand endorsement. She endorsed several brands and products and advertise them. She has endorsed brands like Fit Tea, Kardashian Beauty, Lokai, Lyfe Tea and Manuka Doctor. 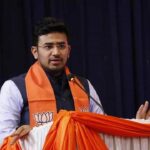 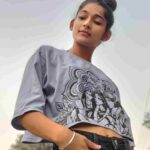