Mr Faisu was born on 5th October 1994 in Mumbai, Maharastra. He grew up in Mumbai and got his early education from IES English School, Mumbai. He obtained his Batchelor degree from Rizvi College, Mumbai. He is 25 yrs old( As in 2019)

Mr Faisu is 25 Years(as in 2019) old. He has achieved a huge fan following in such a young stage. In coming he is going to become more popular.

Mr Faisu has not accepted officially that he is in a relationship with any girl, but Tiktok queen Jannat Zubair was rumoured to be the girlfriend of Mr Faisu. However, we will update his girlfriend name as soon as we get information.

Team 07 is very popular in TikTiok. This team consists of 5 members

Everyone who is using TikTok knows about team 07. They usually make funny short videos on TikTok. There are abundance fan following of team 07 on TikTok.

Mr Faisu initial account was deleted due to controversy on a video made on Tabrez Ansari death in Jharkhand. After that, he created a new account on TikTok. Currently, he has 466.8K followers and 10.4M heart. Faisal Shaikh is following 9871 peoples on TikTok.

There are also several songs in which Mr Faisu has Worked like Viah Nai Karauna, Tharak and Yaad Piya Ki Aane Lagi. These songs were also hit and loved by the audience. In coming days more videos of Mr Faisu will come.

Mr Faisu and team 07 made a short TikTok video on Tabrez Ansari who was lynched by a mob in Jharkhand. Within a few hours of publishing the video became viral. After that, every star started reacting on this video. This video clip was also shown by a few news channels. An MLA of Shivsena reported an FIR in the police station after that action was taken by Tiktok and his account was deleted. 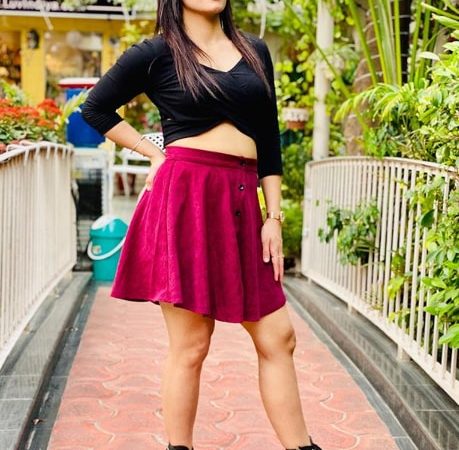 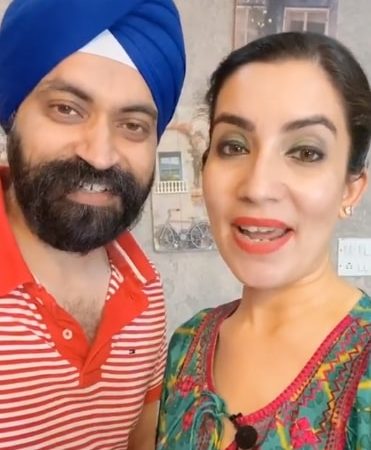 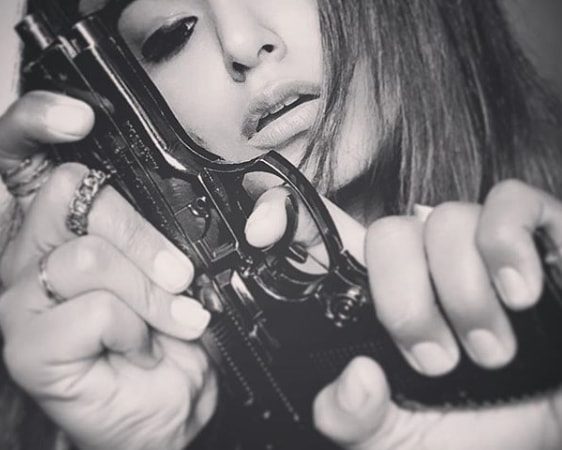 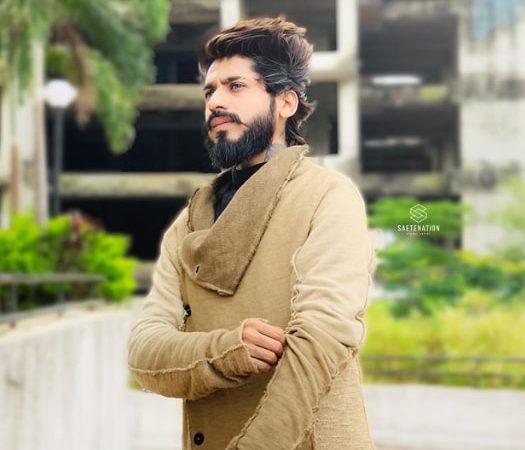 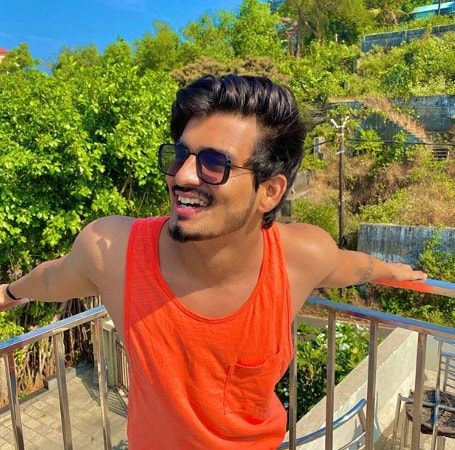