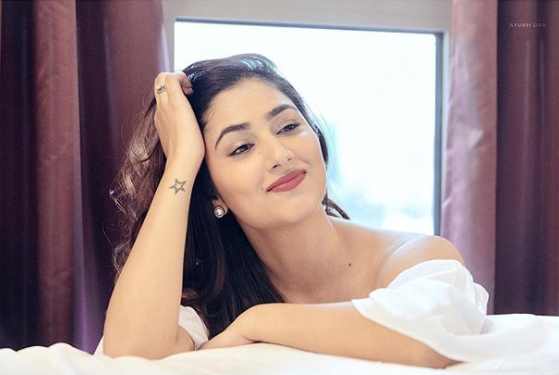 Disha Parmar was born on 11 November 1994 in New Delhi India. Her nickname is Guddi.

She did schooling from Sadhu Vaswani International School for Girls, Delhi, India there after completed her graduastion from Delhi University. Disha Parmar qualification is Graduate.

She has done several commercial ads as well and also has appeared in various prints in New Delhi. When she was only 17 years old she was selected for the lead role in the television serial Pyaar ka Dard hai Meetha Meetha Pyaara Pyaara as Pankhudi Gupta this serial aired on Star Plus from 2012 to 2014.

Disha’s another journey towards acting is of the role of a girl named Jhanvhi/Jia in ZeeTV’s daily soap serial “Woh Apna Sa”. 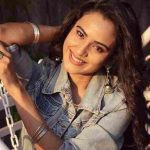 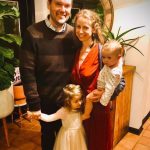