Awez Darbar is a choreographer, Indian actor, entertainer, Youtuber, and a famous Tiktok star. He is born on 16th March 1993 and did his schooling from St. Stanislaus High School, Bandra, Mumbai. He completed his graduation from the University of Mumbai, Maharashtra.

He became famous mostly by posting his comic videos, his dancing videos, his lip –sync videos on the Tiktok app which is currently giving a proper platform for those persons to develop their skills and talent and in the process of giving them chance to become famous.

He has been even earned the valuable title of crowned Tik-Tok comedian. He has many followers on Instagram, tik-tok, and youtube. He in fact through his attractive personality has gained lots of love from his social influencer.

He belongs to a middle-class family. His mother’s name is Farzana Darbar and his father’s name is Ismail Darbar. His mother is a housewife. He has a younger sister named Anam darbar. She is also a Tiktok star who has also gained popularity and fame under the guidance of his brother. Awez darbar has made a few of his videos with his mother also which shows his close relationship and bonding with his mother. The actor has worked very hard for his family so that they can give them luxury life. Apart from all this there is no information available about his family as he prefers keeping his family away from the media.

Awez Darbar is the founder of ace productions. He started his career as a dancer and participated in many dance competitions in his schooling days. After completing his schooling he also joined as a choreography teacher in a famous dance institute i.e The Dance Academy of Shiamak Davar. He has also organized many dance workshops in different states of India. He has also done many projects with celebrities. Recently he has made a dancing video with Nora Fatehi & Tulsi Kumar on the song O SAKI SAKI which has crossed almost 31 million views. Some of his famous choreography videos are as follows:

The #OSakiOSaki video was really really loved by all of you, soooooo much that it has featured on the Youtube Rewind 2019 as the 2nd Most Liked Dance Video Globally😭 @YouTubeIndia, @YouTube @YTRewind 33Million views 🥳 900k likes❤ All because of the love and support we get from You my fam! All of this has been possible ONLY because of the constant love and support that I get from you’ll! I want to thank each one of you and to everyone who has been a part of this journey for making this possible! It’s a dream come true! Love you all❤ #YouTubeRewind 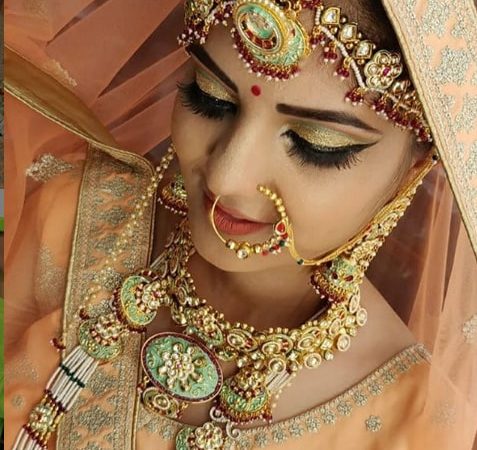 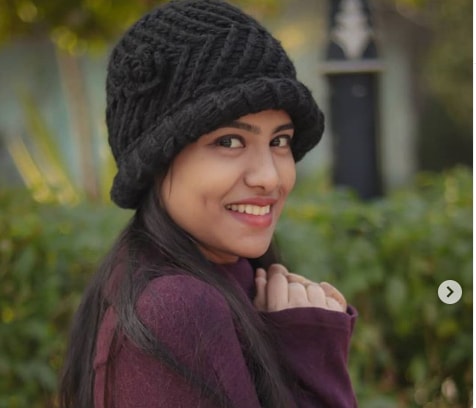 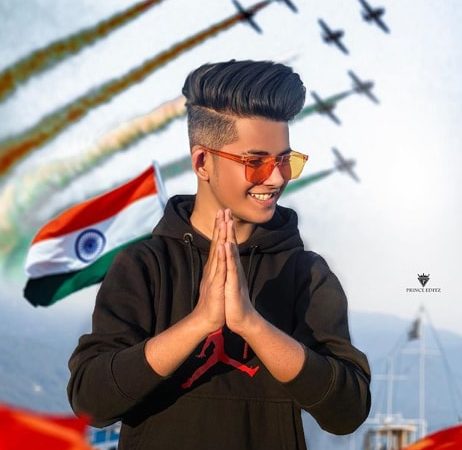 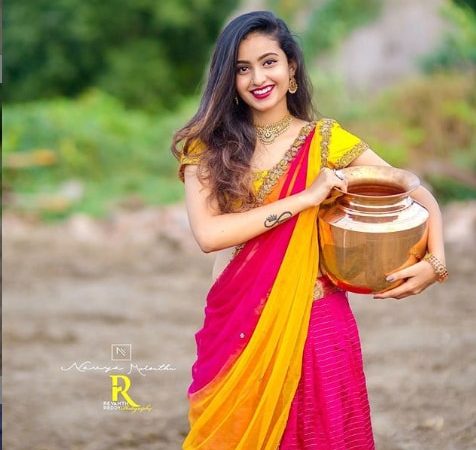 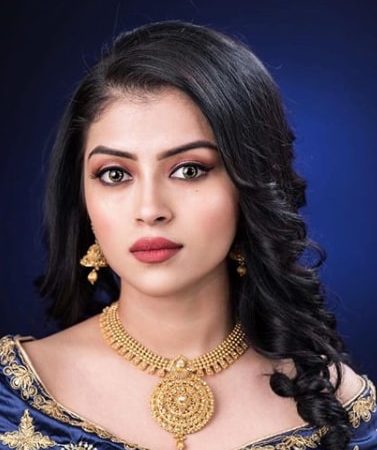 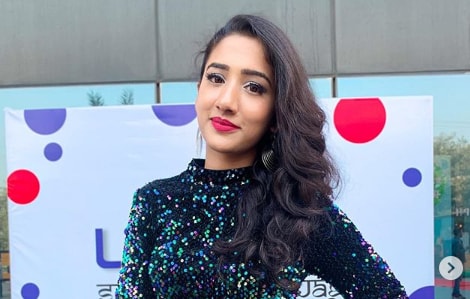