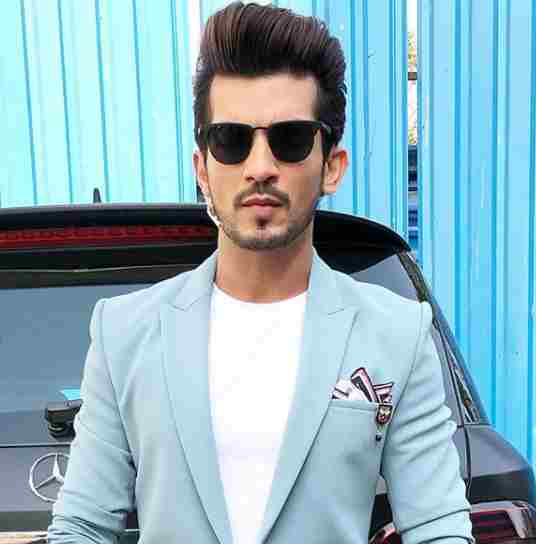 Arjun Bijlani is an Indian television and film actor who came into limelight through television serials like Ishq Mein Marjawan, Kavach, Miley Jab Hum Tum, Naagin 2 etc. He has also debuted in Bollywood in 2016 through film Direct Ishq. Arjun has worked in several music videos and Web Series.

Arjun Bijlani was born on 31 October 1982 in Mumbai, Maharashtra, India. His nickname is Jun.

Arjun was born and growing up in Mumbai. He did schooling from Bombay Scottish School, Mahim thereafter completed graduation from H.R. College of Commerce and Economics, Mumbai. His education qualification is Graduate.

Arjun Bijlani is 38 years old. Arjun Bijlani’s height is 5 feet 7 inches and his weight is 70 kg. His eyes colour is dark brown and his hair colour is Black.

Arjun has also appeared in several short films like Full Phukre, I Guess, Caught in the Web. He has also debuted in Bollywood in 2016 through film Direct Ishq.

His major source of income is Acting. Arjun Bijlani net worth is 50 Lakhs. 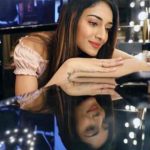