Alex Carey is an Australian Cricketer and Former Football Player who plays cricket for Australia in all formats except test and for Adelaide Strikers in Domestic Cricket. Carey is a Left-handed batsman and a dynamic wicketkeeper. He was the part of the Australian squad in ICC World Cup 2019.

Alex Carey is also going to debut in IPL 2020. He was bought by Delhi Capitals in 2.4 crores.

Alex Carey married Eloise Carey with whom he has a son Louis.

Carey is going to debut in IPL 2020 from Delhi Capitals. He was bought by Delhi Capitals in 2.4 crores. The head coach of DC, Rickey Ponting said Carey could win lots of games for the IPL.

Alex Carey is also a great Wicketkeeper and was the part of Australian 2019 world cup team. Ricky Ponting said “This role that he’s playing now is the exact reason he became so appealing to me and the Delhi Capitals.

After being signed by Delhi Capitals Carey Said, “I’ve got a big smile on my face thinking about it. It’s one of those tournaments you really want to be part of, as is the Big Bash, and I see those as probably the big two in the world,”

When you’ve got the two best jobs in the world – 👪 and 🏏. Happy Father’s Day to all the dads!

Disappointing end to a great couple of months. Thanks for the support everyone 🙌🇦🇺 #cwc19 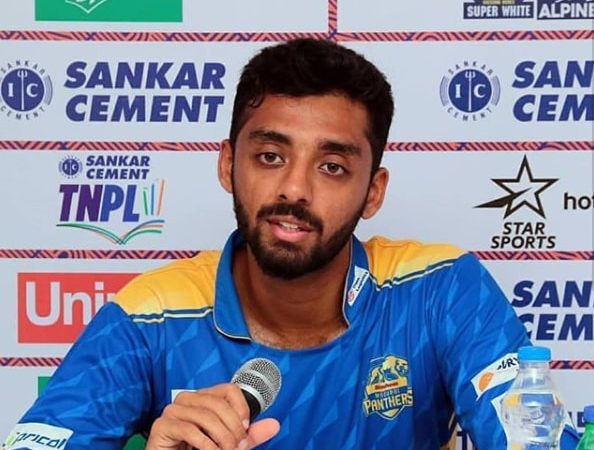 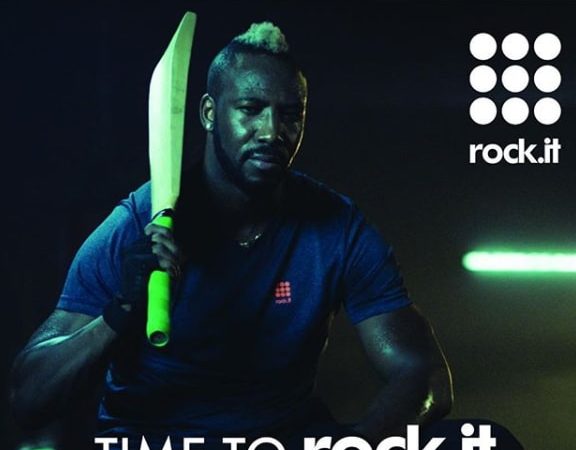 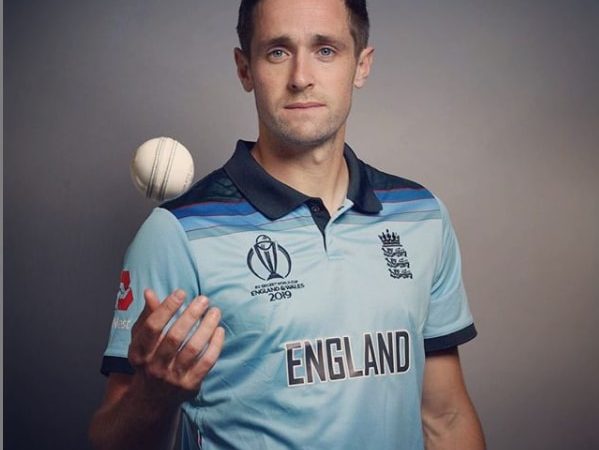 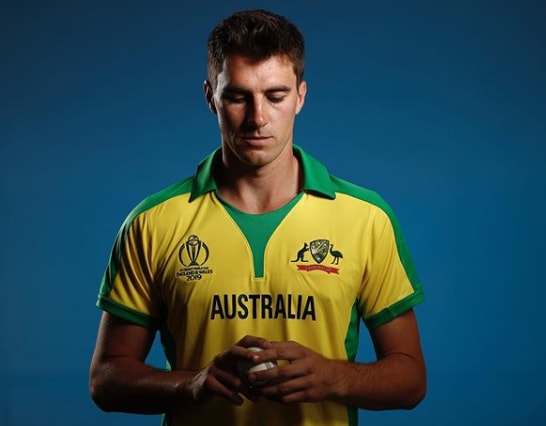 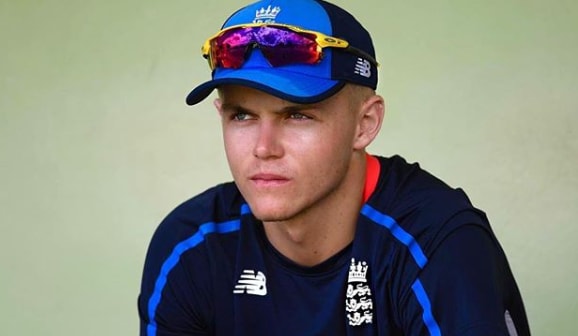 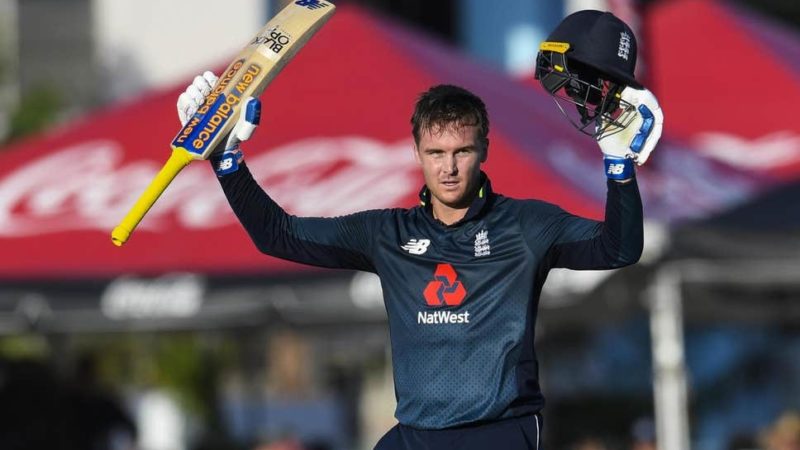