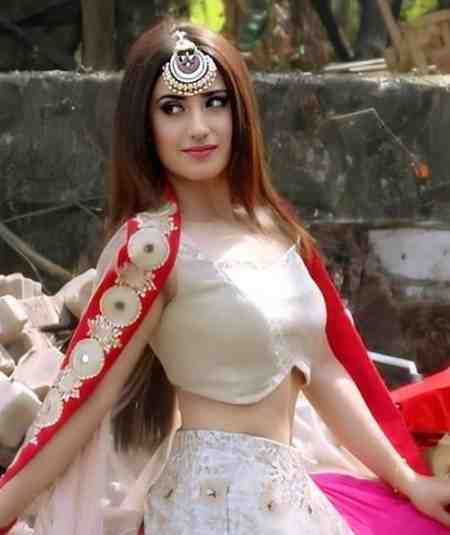 Aalisha Panwar is an Indian television and film actress who gained a huge fan following through colors tv serial  Ishq Mein Marjawan as Aarohi Kashyap. He has also appeared in music video song “Khamoshiyan”, in 2020. He has also debuted in Bollywood in 2012 through film Akkad Bakkad Bambe Bo.

Aalisha Panwar was born on 7 May 1996 in Shimla, Himachal Pradesh, India. Her nickname is Alsia.

She did schooling from Loreto Convent, Tara Hall, Shimla there after completed her graduastion from St. Bede’s College, Shimla. Aalisha Panwar qualification is Graduate in B.com.

Aalisha Panwar’s height is 5 feet 2 inches and her weight is 50 kg. Aalisha Panwar is 24 years old. Her eyes color is Black and his hair colour is Black.

Aalisha Panwar began her career in 2012 through Bollywood film Akkad Bakkad Bambe Bo. Her first television debut in tv serial Begusarai as Najma, this serial was aired on &TV. In 2016 she got a side role in the television serial Thapki Pyaar Ki as Aditi Diwakar Mishra. In the same year, she appeared in Zee Tv serial Jamai Raja as Anya Sengupta.

In 2017, she featured in colors tv serial Ishq Mein Marjawan as a negative role of Aarohi Kashyap. She has also appeared in tv serial Silsila Badalte Rishton Ka where she came as a guest Tara Raichand.In 2019 she selected for a television serial Meri Gudiya in which, she played the role of Madhuri Shirke.

She won the Gold Awards for Best Actor In A Lead Role Female(Negative) for the serial Ishq Mein Marjawan in 2018.

Her major source of income is Acting. Aalisha Panwar net worth is 50 lakhs. 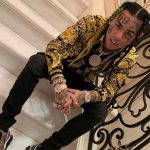 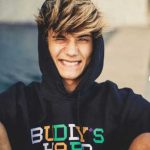